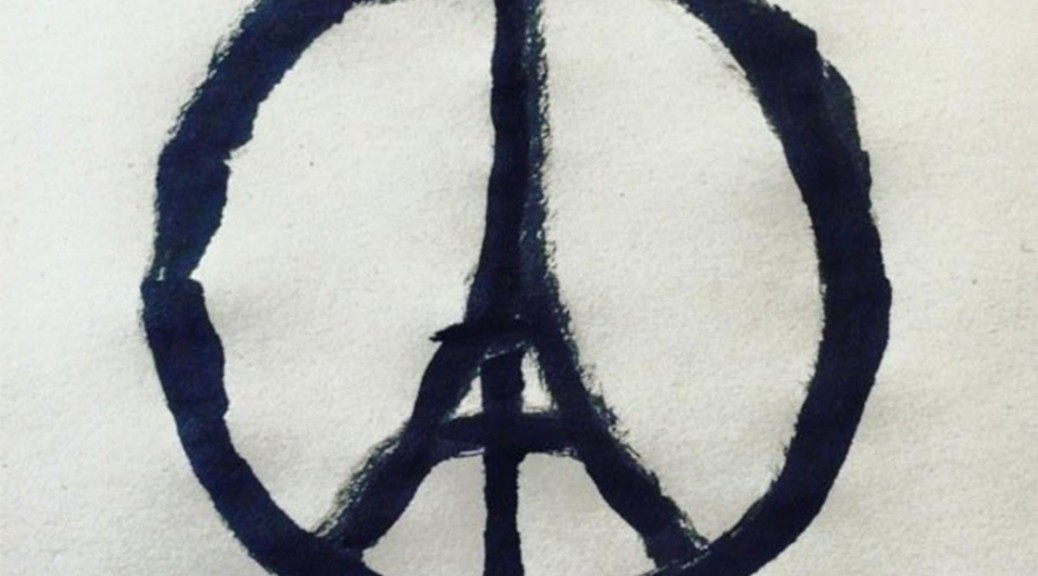 The heinous and barbarous terrorist acts by the Islamic State in France will have important consequences on both the domestic level of EU countries and the international system. On the domestic level we will see coordinated efforts in strengthening legal instruments against homegrown and flow-back terrorism. French president Hollande has already announced strict legislation, including changes to the French constitution, to intensify observation, interrogation and detention rules for terror suspects. In addition, the flow-back of Syrian IS henchmen to France will be restricted further. It is to be expected that we will see similar measures in several other EU countries. The debate about the interrelationship between security and freedom has returned back to the domestic agenda. Counter-terrorism efforts will certainly challenge the values of our open societies.

The suspected participation of a Syrian passport holder in the attacks who entered the EU disguised as a refugee will certainly also have an impact on the public debate about unchecked open borders. The fear of Syrian IS fighters coming (back) to the EU among the large refugee streams will certainly push public support for right-wing anti-immigrant parties.

The repercusssions on the international level are even more important. The terrorist crimes committed by the IS have now expanded beyond Iraqi and Syrian territory. The downing of the Russian airliner over Sinai, the attacks in Ankara, Beirut and Paris have shown that Daesh is committed and able to terrorize on a global level.

The US has triggered the creation of the Islamic State in 2006 with its botched Iraq invasion and has so far been avoiding to take full-scale responsibility for eradicating it from Iraqi and Syrian territory. At the G-20 meeting in Antalya, Obama has now announced to double US air strikes against Daesh. It is hard to believe though, that the US will undertake a dramatic change of strategy in Syria. Obama does not want to see the US get bogged down in another Middle Eastern war. The strategic shift to retrenchment will continue.

Airstrikes, however, have obviously not been sufficient to defeat Daesh. Bombing Raqqa or Mossul on a large scale is not an option. The international coalition against Daesh and Jabhat al-Nusra doesn’t really lack fighter jets, they meanwhile lack targets on the ground that can effectively be wiped out from the air. Once more, the demand for ground forces is back on the agenda. So far, no great power is committed to deploying boots on the ground – not the US, not the Russians, nor the French are willing to accept the human cost ground operations would certainly entail. The recent experience with the dismal failures of the operations in Iraq and Afghanistan obviously has had a lasting and decisive impact on the decision makers. However, there is no reasonable military expert to argue, that airstrikes will suffice. Weakening and finally destroying the Islamic state in Syria and Iraq is impossible without ground operations. The military attacks on Daesh by the Kurdish-Arab coalition in northeastern Syria, guided and supported by the US air force, will not be sufficient, if only for the Kurdish reluctance to go after the IS beyond Kurdish territory. It is a massive ground operation by an international coalition that is needed, as well as a post-conflict stabilization and reconstruction effort. As its seems, however, the terror by the IS outside Iraq and Syria has so far not been devastating and shocking enough to make the great powers rescind their rejection of ground operations.

The military strategy against Daesh thus will not seriously change. The terror attacks will, however, have a serious impact on the diplomatic efforts to find a solution to the Syrian crisis. In short, Russia is back on the international stage as a respected and needed partner and the fate of al-Assad will probably be put on the back burner for a while. The defeat of ISIS is now on the top of the agenda, everything else will be treated as secondary.

It is to be expected that criticism of Russia’s military intervention in Syria will diminish, despite the fact that so far most Russian airstrikes were directed not against Daesh positions but on other forces Russia deems terrorist in nature. Anyway, after the downing of the Russian airliner, Russian will certainly expand its airforce presence in Syria and increase the number of sorties against IS targets. In addition, it can no longer be excluded that Russia will do airstrikes in Iraq as well.

Russian cooperation is indispensable for any collective effort to drive back radical islamism in the region. This ranges from military support to intelligence sharing and efforts to cut off the financing of Daesh. Remaining differences over Ukraine will be put aside by the western nations for the time being. Russia will shake off its isolation by the western great powers. At the G-20 summit, Putin again called for a united front against islamist terrorism. His voice will be heard, albeit it not in Washington. Russia offered France an alliance in the fight against Daesh; Hollande will hold talks with Putin in Moscow on November 26th. This new rapprochment also does not necessarily mean that the road to the lifting of sanctions on Russia will be short.

In the Vienna process on the Syrian crisis more countries will now back the Russian position on sidelining the fate of al-Assad in the search for a political solution. France has now made clear, that its enemy in Syria is the IS; no longer have French officials now stressed their erstwhile position that Daesh and Assad have to be fought against at the same time. The US still insists on this line of argument but will not be immune to the building pressure to concentrate first and foremost on islamists extremists in Syria.

Ths risk of sidelining the Assad issue, however, is that moderate Sunni rebels may feel abandoned and force many of them to side with the IS.

The bizarre result of present and future Daesh terrorism, however, might likely be a united coalition against the islamist terrorists, which will remain unable to launch what is inevitable, if it were to defeat the IS – sending ground troops.

One thought on “Will the great powers become serious now in the fight against Daesh?”